As part of Shropshire’s WW1 Commemorations and with Arts Council England support we've been working with young people, historians, artists, archives and museums to uncover and share some of the the “stories” of WW1.

Looking at first hand accounts of WW1 including the work of war artists, poets and journalists, along with archive material, photographs, film, diaries, and letters from the frontline and home, young people have created a variety of materials that can be shared with wider audiences, through social media and a dedicated project website. 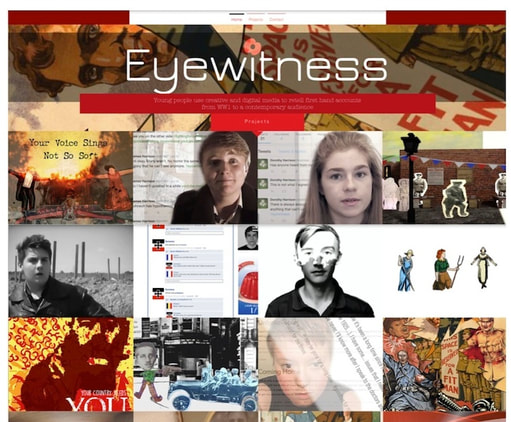 Eyewitness website front page
A selection of the work produced through this project was exhibited at Theatre Severn in Shrewsbury between 22nd January and 19th March 2016. An Eyewitness website*, profiling the work created, was launched to coincide with the opening of this exhibition - watch the video below for a guided tour of the project website*
​
​*This website was live between January 2016 and January 2019, and the video below was created for the above exhibition whilst the website was live. If you want to find out more about any of the works referenced in this video please email richard@mediaactive.org

Your Voice Sings Not So Soft 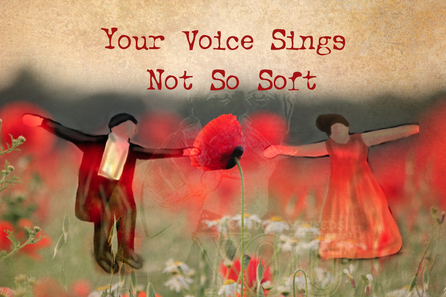 A team of twelve young people recruited through our BFI Film Academy, and working with filmmaking mentors, produced the animation Your Voice Sings Not So Soft based on the history of Prees Heath Common and WW1. Watch the film here

As part of Eyewitness a large group of young people took part in two intensive production weeks. This included a masterclass from the internationally renown social media guru, digital storyteller and documentarian ﻿﻿Christian Payne﻿﻿. Have a look behind the scenes of these two weeks in the video below.
Some 'behind the scenes' images from the project and a couple of stills from 'Your Voice Sings Not So Soft' 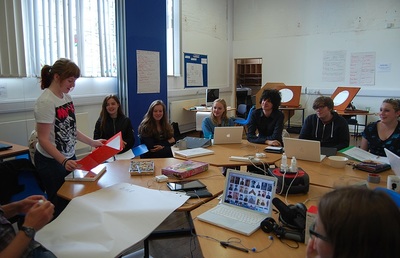 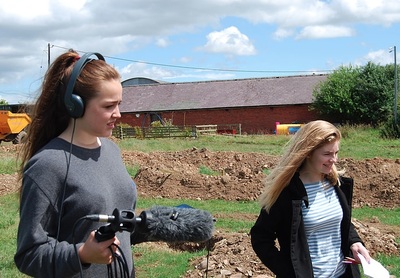 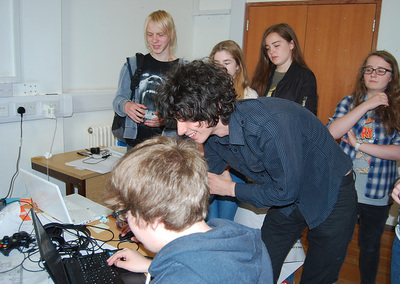 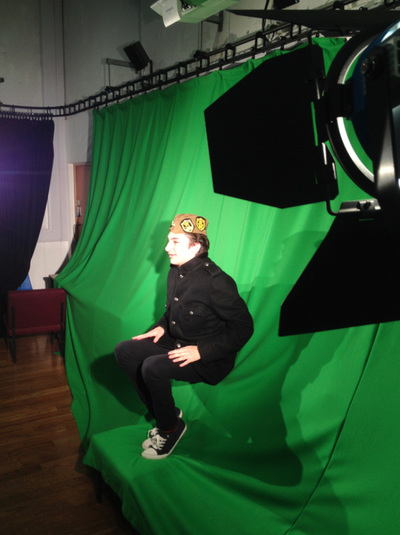 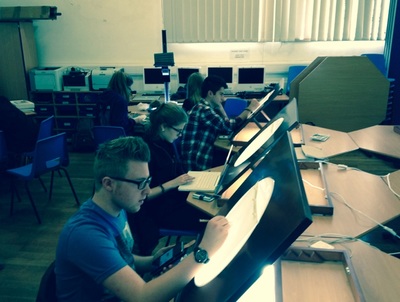 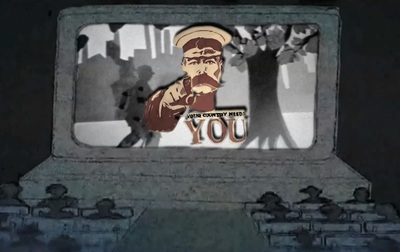 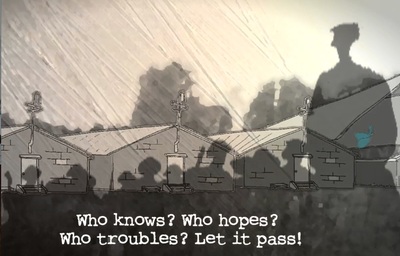 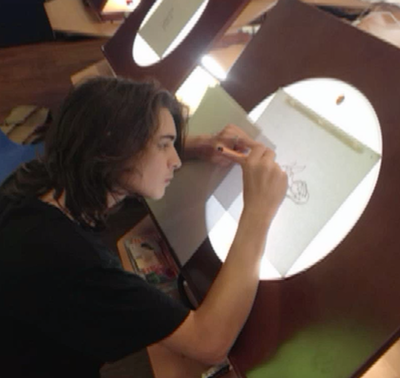