We've been working on a filmmaking with archive film project with children from Meadows Primary School in Telford. The project has built on the children's research - as part of their history curriculum - into the history of coal mining in their local area.

This short film, beautifully illustrated using animation and archive footage, introduces two ex-miners, Cliff and Malcolm. They share their experiences 'down the pit' from young boy to pit closure, describing the harsh reality of working at the coal face, whilst highlighting the strength of community spirit and life long friendships.
Some behind the scenes photos…including: the young team animating, storyboarding & selecting archive footage; a full house enjoying the film's premiere at Meadows Primary School and a special display for the premiere. 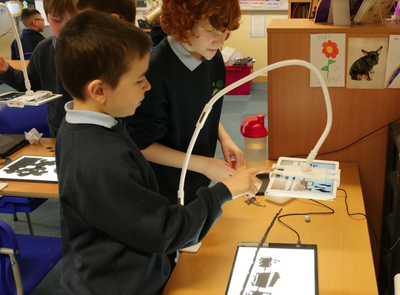 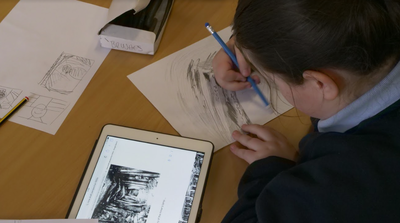 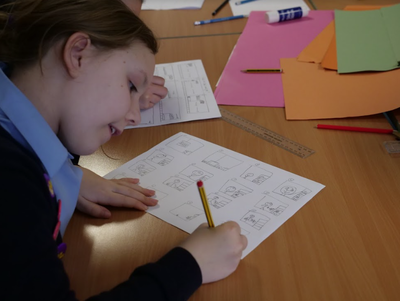 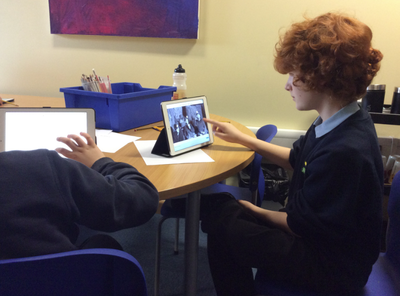 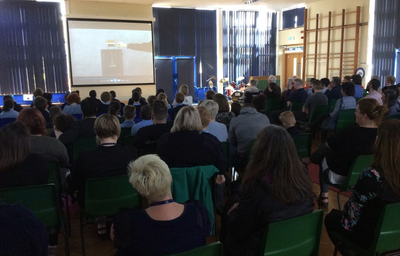 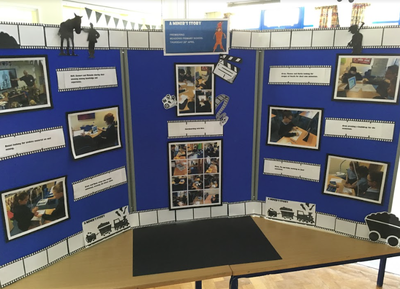 As part of the nationwide celebrations we have worked with students from Thomas Adams School to create a new film and learning resource for schools – a quirky and engaging interpretation of Romeo and Juliet. Select the image below to watch the film. 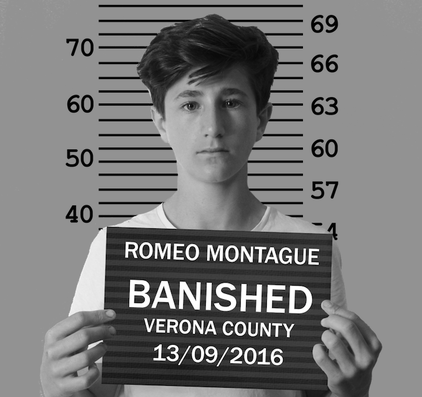 As part of the Into Film Outreach Programme, MediaActive has worked with a group of talented young people from Severndale Specialist Academy School. The team of young people produced 'Severndale Superheroes' - select the image below to watch the film. 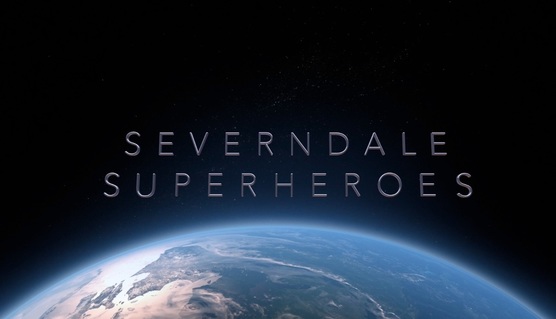 See It Make It 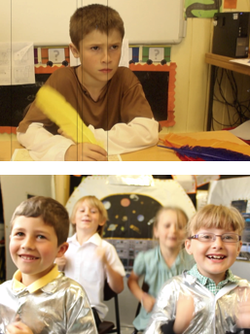 Commissioned by Into Film to support their new programme of filmmaking with groups of children and young people through Film Club, a national programme that promotes film watching and film literacy.

The See It Make It scheme established a new approach to providing support to groups and session leaders that is based on their initial training needs, and available resources. Each club was matched with a professional filmmaker, who worked with the group - visited them three times over the course of the programme to deliver participatory filmmaking sessions: in pre-production, production and post-production. In addition, the filmmaker provided remote support throughout the programme.

Into Film supported up to 300 film clubs from across the UK to take part in this free programme, which supported the CPD of club leaders and developed key skills for young people through the making of a short film.


As part of this initiative MediaActive worked with six schools across Shropshire and Herefordshire - you can watch the film 'Into Space' - made by children from Penley Madras V.A. Primary School - by selecting the images above.

If you'd like to speak to someone about any of the above projects please drop a line to richard@mediaactive.org