Some past projects and initiatives previously delivered by the MediaActive Team

Postcards from Europe was a pan-European art project set up, with the support of Wem Town Hall/MediaActive, by a group of young artists and producers based in the UK.

Interested in travel, stories, collaboration and creative practices, this group of young people set out to create conversation between emerging artists and designers from across Europe, to foster international collaboration, and to explore what it means to be a young artist in different corners of the world.

Through blogs, social networks, creative forums, and universities they invited artists to create a piece of work responding to the place in which they lived and worked. The work had to express something interesting and real about their relationship to their environment. The only other limitation was the size - 120mm x 170mm- the size of the average postcard.

The result was an exhibition of original work selected from over 100 artists from across Europe. Varying widely in tone and media but united by their format and subject matter, the postcards offered glimpses into the lives and working practices of emerging European artists. 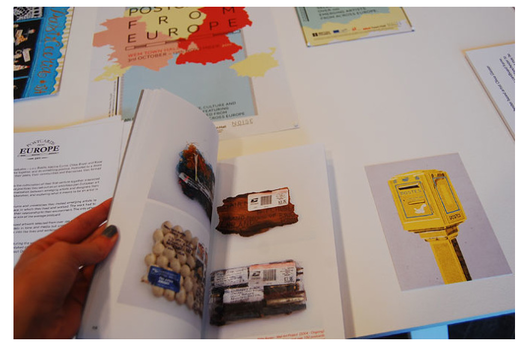 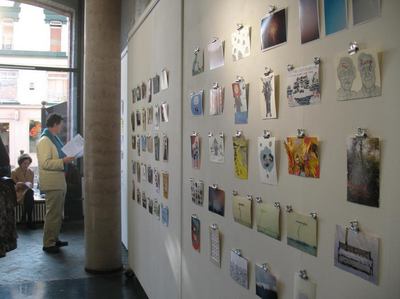 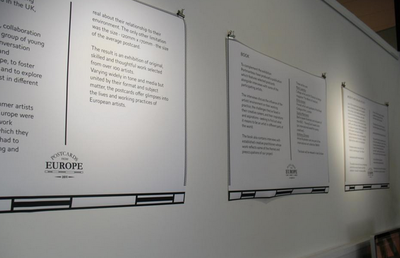 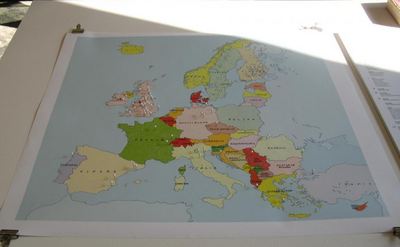 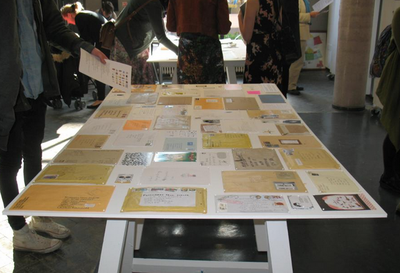 An initiative of Thomas Adams School’s Media Arts Team (now known as the MediaActive Team), this project established new opportunities for young people to develop a series of illustrated books that reflect their interests, concerns and creativity.

The young people worked with the support of artists, designers, and a creative writer, using digital media to research, plan and produce five books. They determined the themes, generated the ideas, created original writing and artworks, and finally, designed the layout and construction of the books.

The Project was funded by Big Mediabox

Three of the books produced can be viewed online here:

Trouble Behind Me
A Traveller's Life
Leave The Last Chip 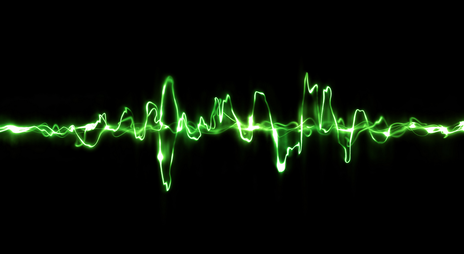 A poetry and digital arts initiative that led to the creation, and exhibition, of sonic landscapes driven by the spoken word.

Over a three year period, the project worked with young people from 20 schools - from primary to sixth form - across a large area of rural Shropshire.

The project culminated in a large-scale celebratory event and an exhibition of the work was also exhibited across three public venues: Shrewsbury Museum and Art Gallery, Old Market Hall and The Music Hall in Shrewsbury.

Some would say that we live in the age of celebrity, where people are valued for being famous rather than for their talent or hard work.

In contrast, this photography exhibition sort to celebrate the achievements of local people, whose talents and skills contribute to the daily life of the busy market town of Wem.

Some of those featured have won awards and major competitions or earn a living from their craft, whilst others apply their skills in more domestic settings or for the benefit of the local community. 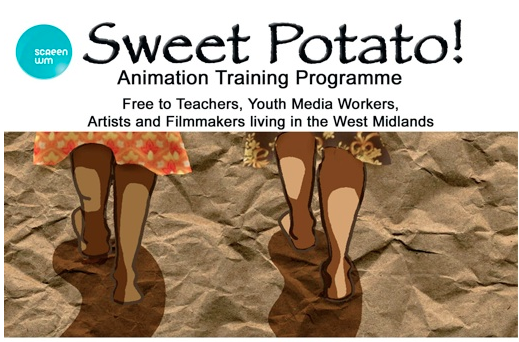 This course was aimed at people who had some experience of animation work and were working with children and young people, but who did not have any  formal animation training.

The programme was designed to enhance practitioners understanding of animation as an art form, improving their capacity to support the creative development of the children and young people they worked with.

The course ran over six days, across three months, and was open to anyone who had some experience of making animation work.

As part of Sweet Potato, an Animation Day event and conference was staged at the University of Wolverhampton

The King of Wenlock 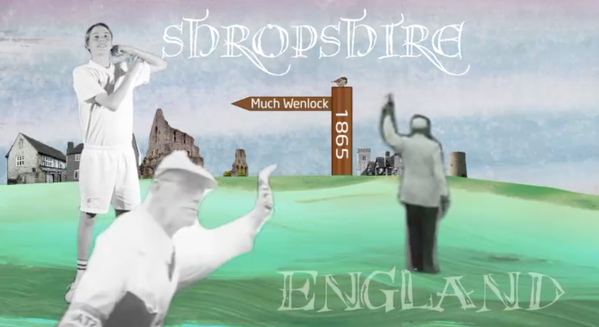 A fast paced animated documentary using archive material. An athlete races through time, swimming, diving and vaulting his way through the history of the modern day Olympics - 'The King of Wenlock' won Best Experimental Film at the 2012 Film Nation Awards - take a look at the film below

A commission for the new Shrewsbury Museum and Art Gallery.

A team of young creatives unearthed the true story of what happened when a group of quarry men discovered the most important bone from the last Ice Age. Travel back 14,000 years, to the time of the Woolly Mammoth.