About this short film programme
8th to 31st March 2021

We are delighted to celebrate the achievements of Women during Women’s History Month 2021, kicking off on International Women’s Day with this collaborative exhibition from Adventures with Archives, Flicks in the Sticks and MACE. This collection of short films is curated by Polly Beck and Joanna Davies, with the IWD 2021 theme in mind: Choose to Challenge. With gender inequality still rife in women’s lives across the world, uplifting work that challenges the bias is vital. Whether they’re tackling discrimination, oppression or misconceptions, these pieces amplify the voices and experience of women throughout history.

Special thanks to MACE for the access to the footage from the Screen Heritage Access For Regional Exhibition, and to FilmHub Midlands for their ongoing support of the Adventures programme.

This programme has now closed - please contact MACE to find out more about the top four films; the final three films can still be viewed below.

The public film archive for the East and West Midlands aims to preserve archive film, making it as accessible as possible and allowing people to engage with the region’s history. The selected works from their SHARE programme, illuminates the dynamism of 20th century feminism, giving insight into the changes - and the women - that continue to shape female experience today.

After WWII, women’s role in society was rapidly evolving - and so was marriage. With the average age of married women rising and the option for divorce on the horizon, the institution as people knew it would never be the same again. 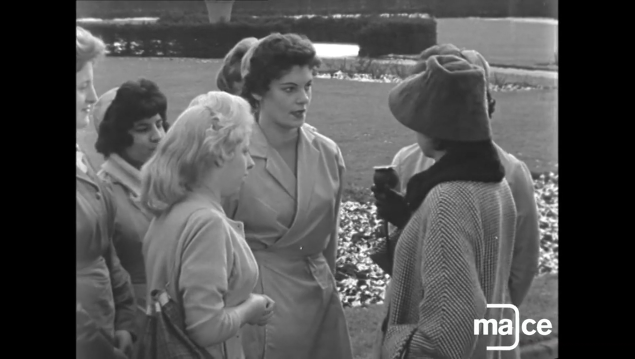 The Making of the Modern Woman

The years between the 1950s and 1970s were a pivotal time for women in Britain. The Making of the Modern Woman explores how the roles of women were changing from domestic goddesses to trade unionists leading the fight for progress. 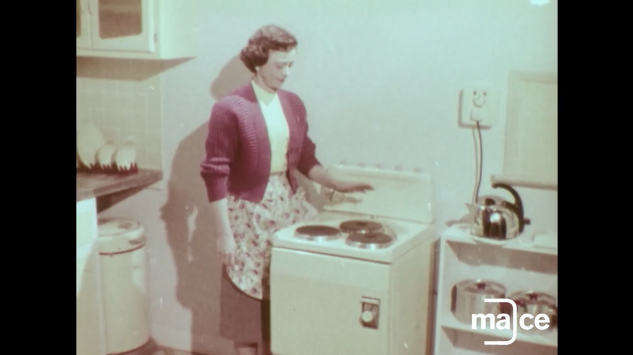 It’s the 1970s in Leicester and a group of women from all walks of life have just formed Britain’s first all-women stunt display team. Witness the daring do of the Motobirds team, Mary Connors the human cannonball and other women stunt pioneers. 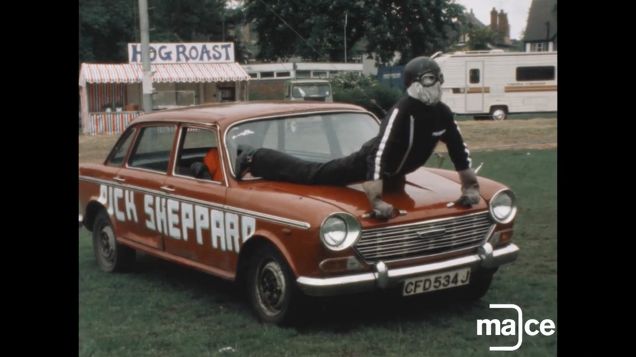 A snapshot of vox pops about MP Claire Short’s 1986 battle against Page Three and rampant sexualisation of women in the media. The campaign against sexual objectification opened up a frank debate about the difference between the liberation and degradation of women. 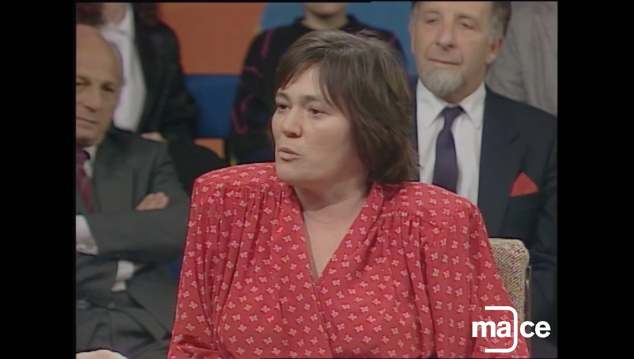 Take a look at these carefully curated, creative responses made by young, and older, people across Shropshire and the West Midlands. The films celebrate the women of the era, the challenges they faced, the changes they’ve made, and the impact they have had on the world around them.

‘Aviatrix’ features footage of pioneering female pilot Amy Johnson, the first woman to fly solo from London to Australia, piloting her glider across the Shropshire Hills.  Poet Jean Atkin, inspired by these rare recordings, composed and performed this spoken word piece to accompany the inspirational footage.

Inspired by a Helen Keller quote, a young woman left her mundane day-to-day life behind and embarked on a life-affirming trip around the world. Charting her travels and friendships with archive footage, she finds a new appreciation for life and the world beyond home.

Rose tinted Glasses explores an intergenerational bond as granddaughter Kate reflects on her grandmother's life, her strength and her wisdom, prompted by watching old home movies. The piece celebrates the place of the grandmother in the family - from child to old age as well as the unique strength of a relationship between the two women - grandmother and granddaughter.

To go on more 'Adventures with Archives' please follow this link